Meet the people supporting you as EdTech Support Specialists!

My specialties are web development and project management; I offer technical support to instructors in Brightspace and other Langara tools, like Zoom and Kaltura.

My interest in technology started early.  I’ve loved video games since I was a kid in Brazil; I have a big collection of consoles and games, including PS4, Xbox One, and retro games, such as Super Nintendo.  I am also a big fan of sports, especially soccer and basketball. I recently attended NFL, NBA games and went to the last Olympic Games in Rio. During my weekly 10 k run, I enjoy Vancouver’s weather and think about life. 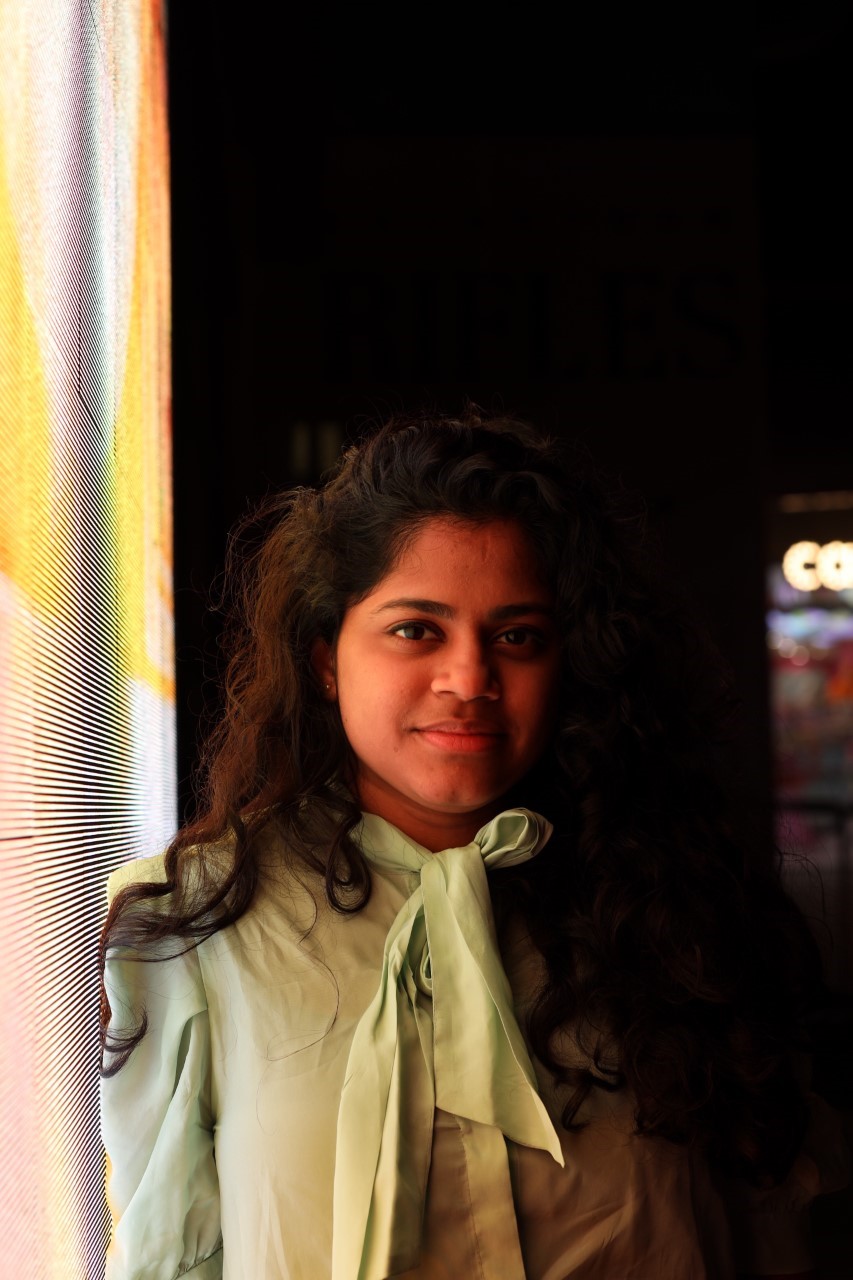 My hobbies include cooking traditional South Indian dishes like Sambhar and Kozhikode biriyani and I recently picked up crocheting and embroidery. I also love listening to books in Audible. Most recently, I’ve read Inglorious Empire by Shashi Tharoor and Jane Eyre by Charlotte Bronte.

I joined the EdTech department in 2006 as Support Specialist and became the Supervisor of Department Operations in 2016. My career path has had several zigzags; working in a shelter for the homeless, with children with physical and mental challenges, in a transition home for people with traumatic brain injuries and operating my own daycare. Ever since I was a child, I’ve loved taking apart electronics, so during the dot-com boom, I went back to school to learn about computers & graduated in network administration. I worked at Oracle Corporation for 5 years, but always felt like a square peg in a round hole and didn’t know why. It wasn’t until I came to Langara that I realized it was the public sector where I belong; showing people how to blend technology and education has become my passion.

Outside of work, I get out into nature as much as possible and I love to garden. I’m known to remove dead flower heads from plants on my walks, which shocks my walking partners. 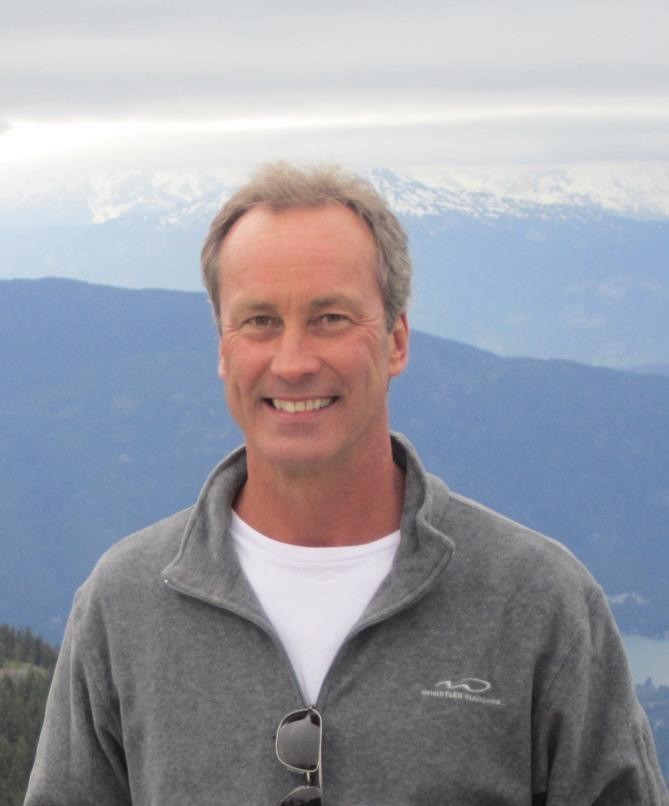 Since I was a child, I’ve enjoyed taking things apart to see how they work and then putting them back together.  I operated a computer consulting business for over ten years and worked with the IT Department at the Vancouver Sun/Province newspapers for many years. To this day, I love to learn about technology and share what I’ve learned.

I came to Langara in 2018 to work as a Technical Services Coordinator for Ricoh Canada in the Information Technology Department, where I managed over 100 Ricoh Multi-Function devices.

In December of 2019, I was hired to work in the Educational Technology Department as a Support Specialist. I love my new job and coworkers in EdTech and TCDC.

When I am not on the campus, I run, play guitar and listen to music. 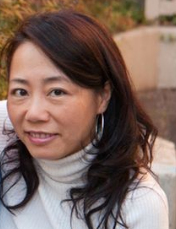 My technical education began in San Francisco, from which I have a BA in Industrial Design, concentrating in Web Design; AS concentrating in Computer Science; AAs in Illustration & Fashion Design and a certificate in Library & Information Technology.  I also have certificates in Web Developer & Publisher from Langara, where I’m currently studying photography.  I’ve worked with EdTech since early 2010 after having worked in BCIT, VGH, VPL, and San Francisco Public Library in addition to freelancing as a website designer.  I’m currently a Support Specialist in EdTech and an Instructional Assistant in Library & Information Tech.

I read and write Cantonese & Mandarin, and have studied Japanese, French & English.  I love traveling, photography, fabric arts and gardening and am passionate about animal rights & social justice. 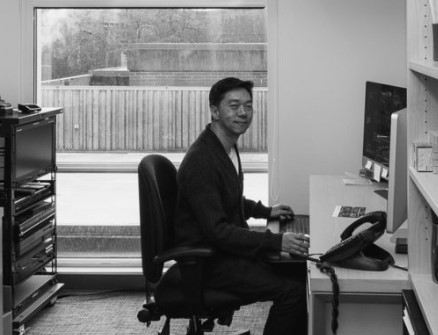 I’ve been the Media Production Technician for the Educational Technology department for 4 years, after having worked at the College for many more.  In addition to maintaining the EdTech recording studio, I livestream College events, facilitate workshops and preserve and convert analogue to digital material.  I also enjoy helping faculty and staff create audio & video content to enhance learning using state of the art technical equipment.

After graduating from the Vancouver Film School, I worked in the local film & television industry (CBC, Roger’s Community TV) as an editor, camera operator, audio recorder and special effects artist.

When I’m not at work, I enjoy painting, playing hockey, and caring for my 2 dogs, Coco and Bboshong.

I love learning new interfaces and technologies and helping others learn them. I’ve been with EdTech since 2011, around the time that we began the transition from Blackboard to Brightspace. I have a background in web design, and started at Langara in the Library & Information Technology program. Now you can ask me your questions about Brightspace, Zoom web conferencing, Kaltura/MediaSpace, or setting up or maintaining your WordPress site on CourseWeb or iWeb.

In my free time I do a lot of knitting, gardening, and fitting in as much tabletop gaming as I can manage

This entry was posted in Uncategorized and tagged Academic Innovation Newsletter, Best Practices. Bookmark the permalink.